The tales of pen 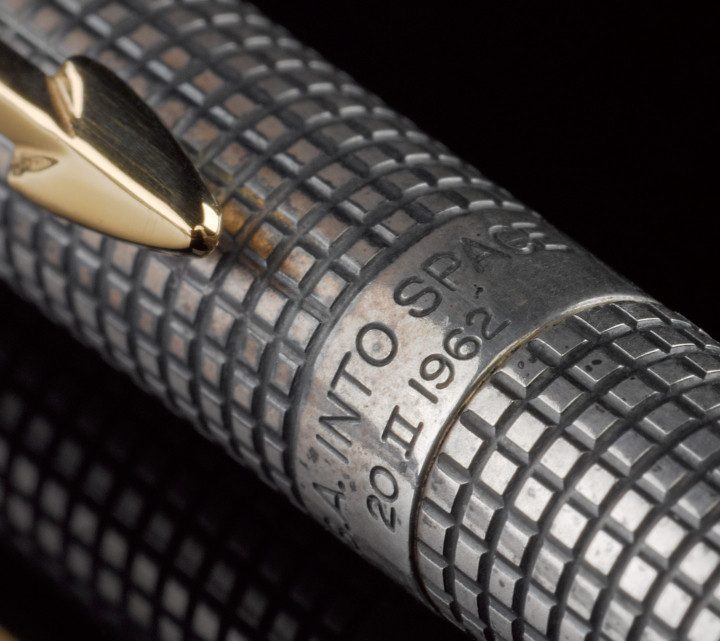 Evolution of the pen

The history of the pen is vast, as vast as its influence on the progress of mankind. It is the main contributor of the best and the worst inventions. It is, in part, thanks to the pen that mankind has become what it is today.

The history of the pen is immense, its creation dates from writing with a stylus, nib and brush, around -4000 BC.

All civilizations began writing by engraving on stones, later progessing onto clay and wooden tablets before using parchments (papyrus) and paper.

Styluses and other engraving tools were replaced by bird feathers when the first papyri and paper came into being.

Even in the 19th century, the constraints inherent in the use of the quill and the inkwell made the task of writing difficult.

We then saw the first attempts to improve the writing tool:

The main difficulty encountered at this point was the flow of ink, which was the subject of many mistakes.

It was not until the end of the 19th century that Petrache Poenaru filed a patent to improve the product and the fountain pen took off.

The first idea for the ballpoint pen was put forward in 1865, but it was not until 1938 that we would see the emergence of the ballpoint pen as we know it today. José Ladislav Biro, a journalist, came up with the idea of combining the fountain pen with the principle of rapid drying used in newspaper printing, and replacing the nib with a ball.

It was in 1945 that Biro ceded his patent to the frenchman Marcel Bich, who went on to improve the ballpoint pen to make writing work easier. He decided to produce it in large quantities in order to reduce production costs, making the product accessible to everyone. It has sold over 100 billion copies worldwide today.

Any cookies that may not be particularly necessary for the website to function and is used specifically to collect user personal data via analytics, ads, other embedded contents are termed as non-necessary cookies. It is mandatory to procure user consent prior to running these cookies on your website.